This joint declaration includes the development of a common hydrogen roadmap in order to « build a resilient European hydrogen market based on the strength of local production and the sustainability of necessary imports », meaning a balanced approach between the French and German strategies.

This balance should be reflected in particular by working to ensure that low-carbon hydrogen « can be considered in the decarbonisation targets set at European level while remaining aware of existing differences and preserving the overall level of ambition of the renewable energy targets ». This recognition of the role of low-carbon hydrogen, notably produced from nuclear electricity and/or the decarbonised electricity grid, is a structuring request for the French government and the implementation of the national hydrogen strategy. At the same time, France is committed to implementing the necessary measures to ensure that the hydrogen pipelines passing through its territory are extended and connected to Germany.

To successfully complete all of these issues, the French Ministry of Ecological Transition and Territorial Cohesion and the German Federal Ministry for the Economy and Climate Protection have agreed to set up a « high-level » working group on hydrogen. This joint working group will have to submit its « conclusions and recommendations on strategic choices for the development of hydrogen » by the end of April 2023.

Industrial collaboration « within the North Sea energy cooperation to ensure that the offshore wind potential in the North Sea can become a pillar for competitive electricity prices and hydrogen production » is also expected.

In addition, on the topic of mobility, the two countries are committed to creating a « Franco-German dialogue platform on battery recharging and hydrogen refuelling infrastructures ».

Finally, France and Germany reaffirmed their common intention to progress on the reform of the electricity market and the facilitation of the state aid framework, as well as their interest in the European Commission’s expected proposal for a « European strategy to boost competitiveness and productivity ». This strategy would include a legislative act on the development of the industry needed to achieve carbon neutrality, including the hydrogen value chain, and the possible creation of a European Sovereignty Fund.

Philippe Boucly President of France Hydrogène
This declaration between the two leading European nations is a major signal. Our energy and hydrogen strategies address distinct national situations and must be seen as complementary to meet a huge challenge: achieving carbon neutrality and ensuring our energy supply as quickly as possible. The inclusion of low-carbon hydrogen – produced from an electricity mix based on nuclear power and renewables – in the targets for the use of hydrogen must now be reflected in European texts. We will then have all the necessary tools to finalise the regulatory framework for hydrogen and for French and German industrial players to quickly make the final investment decisions in order to achieve the decarbonisation and reindustrialisation objectives.

The post France and Germany strengthen their cooperation on hydrogen appeared first on France Hydrogène. 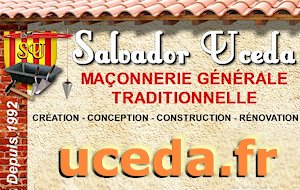 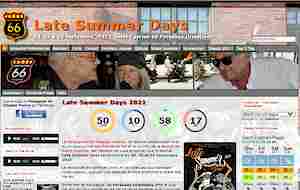 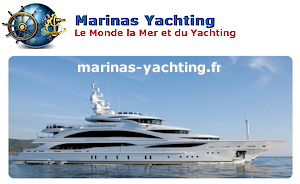 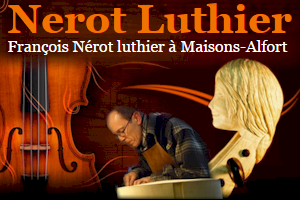